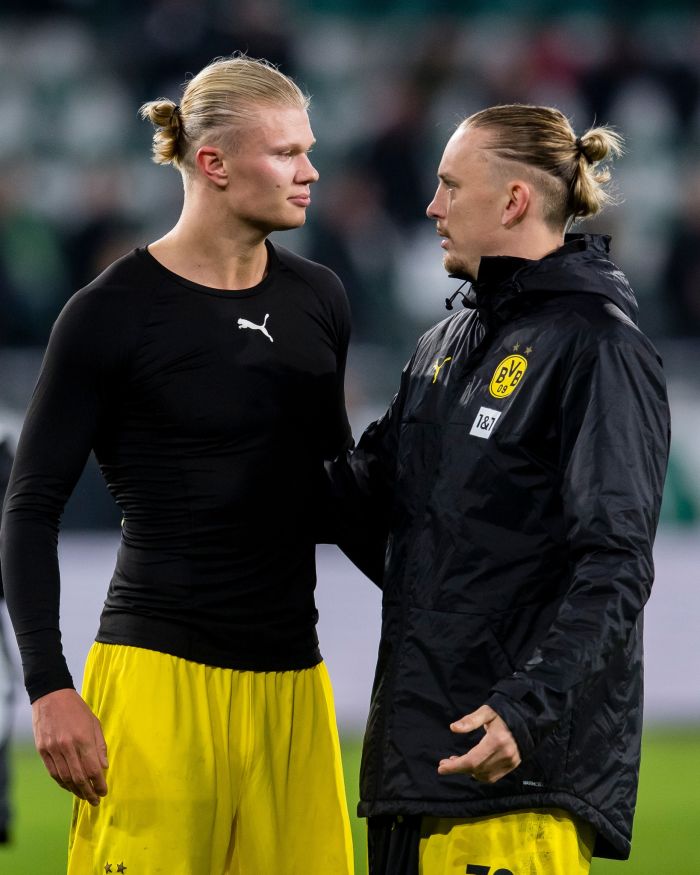 "I think you have to say Lewandowski number one, and then for me Benzema has also been amazing, but Messi is also outstanding," Sky Sport quoted Haaland.