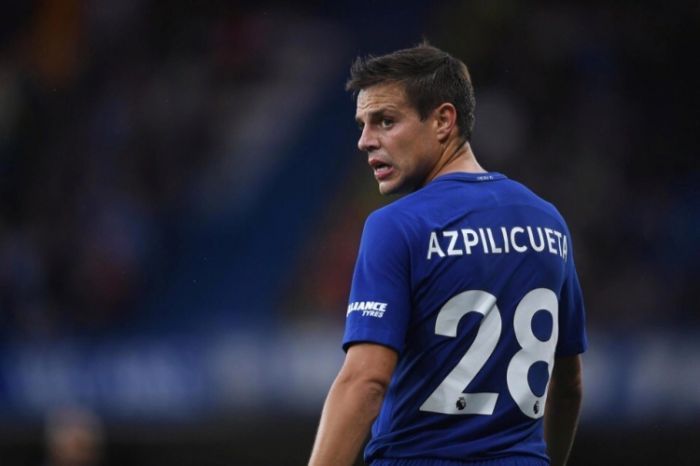 The Spanish national team defender will join the Catalan club for free in the summer.

His contract with the English club runs until the end of this season. Aspilicueta refused to renew the agreement.

Barcelona will sign a three-year contract with the 32-year-old footballer with the possibility of extension for another season.

In the current season, Aspilicueta took part in 27 matches, made 3 goal assists.