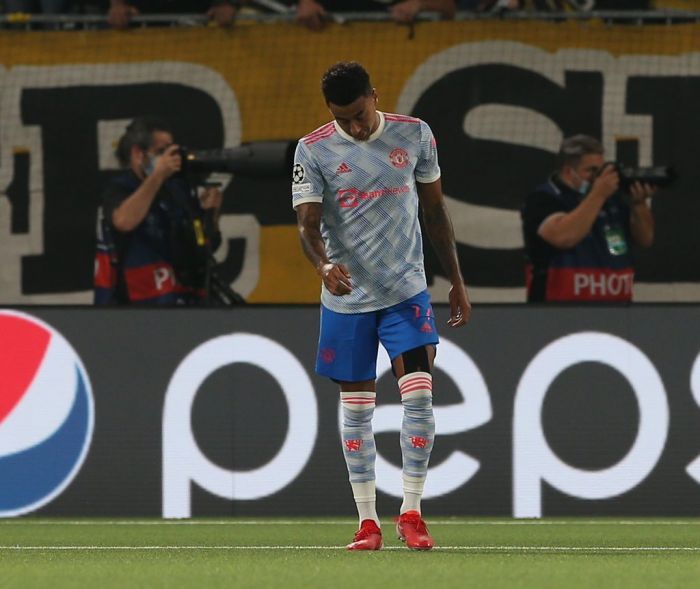 Newcastle, fighting to retain its place in the Premier League, will pay £6 million to loan 29-year-old footballer and cover the cost of his £80000 wages, The Telegraph reported.

In the current season, Jesse Lingard took part in 14 matches with Manchester, scored 2 goals and made 1 assist.

After 21 matches of the English Championship, Newcastle are in the 18th place with 15 points.