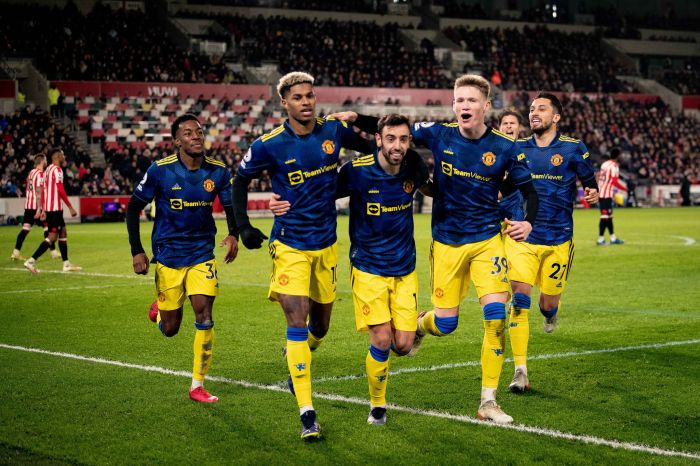 Manchester United continues to look for a replacement for head coach Ralf Rangnick, whose contract runs until the end of this season.

Manchester United are in fourth place after round 22 of the English league with 38 points.