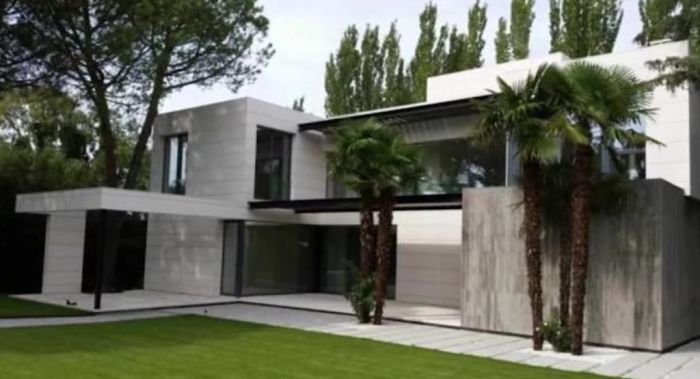 The house of Real Madrid's French striker Karim Benzema was robbed during the Spanish league's round 22 match against Elche, 20minutes reported.

The robbers entered the house through the garden. At that time there was no one in the house.

The match between Real and Elche ended with a score of 2-2. Benzema did not score a penalty.