Ansu Fati may miss 2 months because of injury 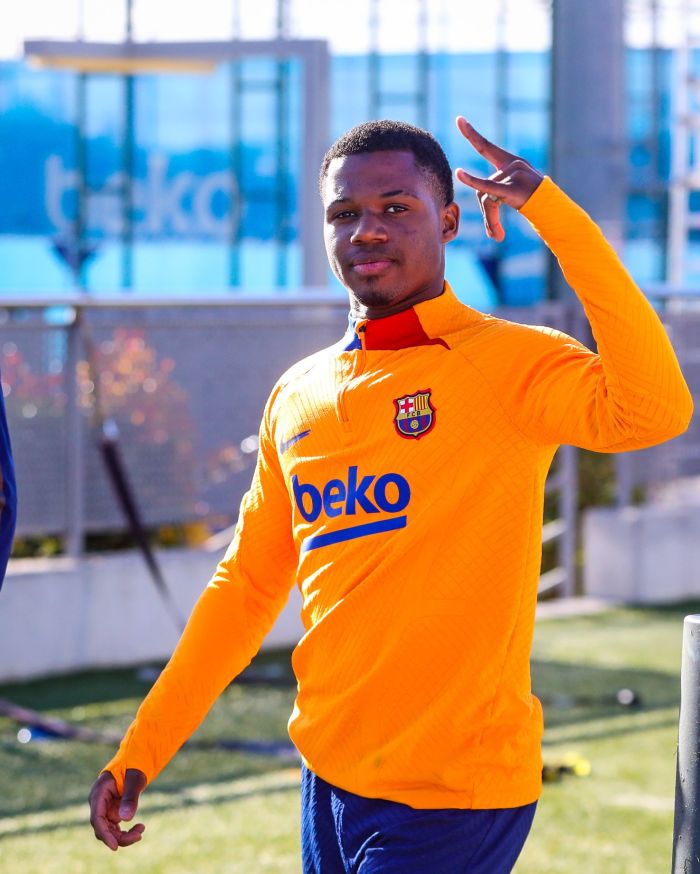 Barcelona and Spanish national team forward Ansu Fati can miss two months because of an injury, AS reported. The 19-year-old got injured in the Spanish Cup final 1/8 against Athletic Bilbao.

Barcelona have since announced that Fati has injured the femoral biceps of his left leg and must undergo more tests to know the extent of the injury.

Fati came on as a substitute in the 61st minute and left the field 35 minutes later due to injury. Barcelona lost 2-3 in extra time.

This season, Ansu Fati played in 10 matches, scored 10 goals and made 5 assists.