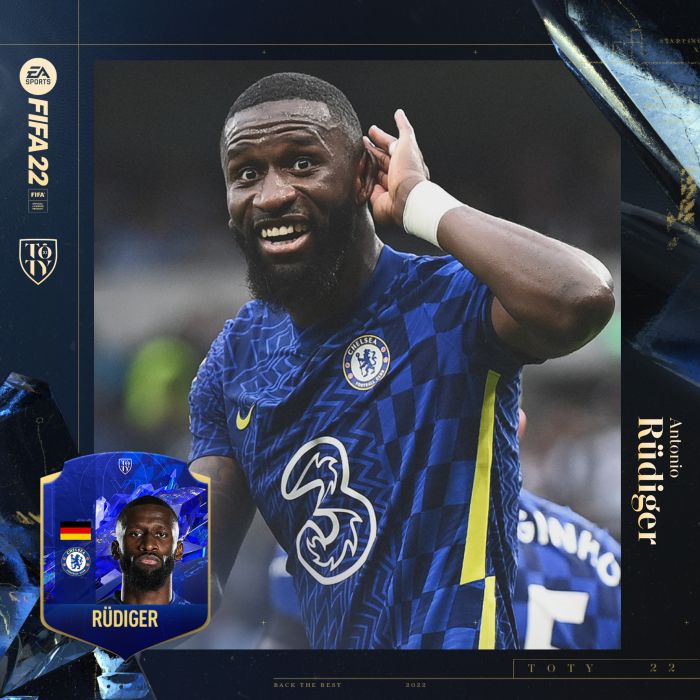 His contract with the team led by Thomas Tuchel is valid until the end of this season.

Real Madrid, Paris Saint-Germain, Bayern Munich, Juventus and Manchester United want to acquire him for free in the summer.

Antonio Rüdiger transferred from Italian Roma to Chelsea in the summer of 2017 for 35 million euros.

He played in 25 matches and scored 2 goals in the current English Championship.