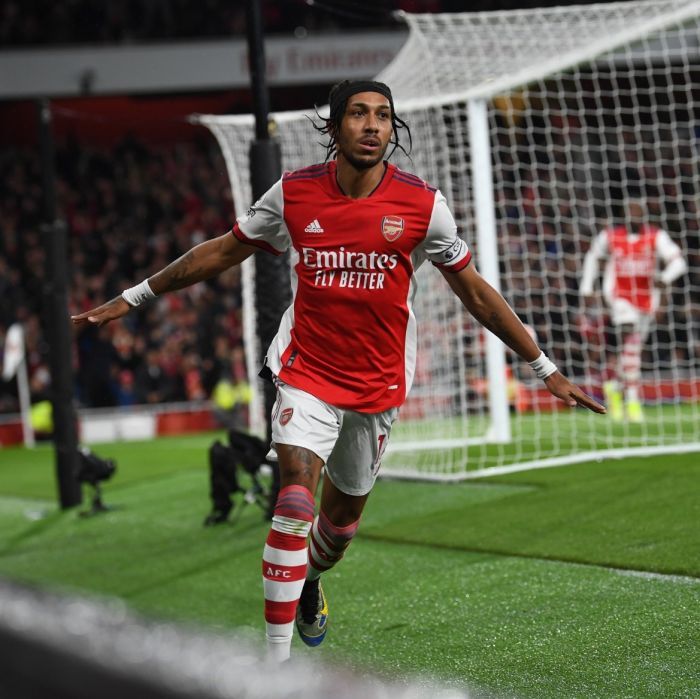 It was previously reported that the 32-year-old player had heart problems after suffering a coronavirus.

In December, Aubameyang lost his captain's armband because of a disciplinary offense. During this season he played 15 matches for Arsenal, scored seven goals and made two assists.