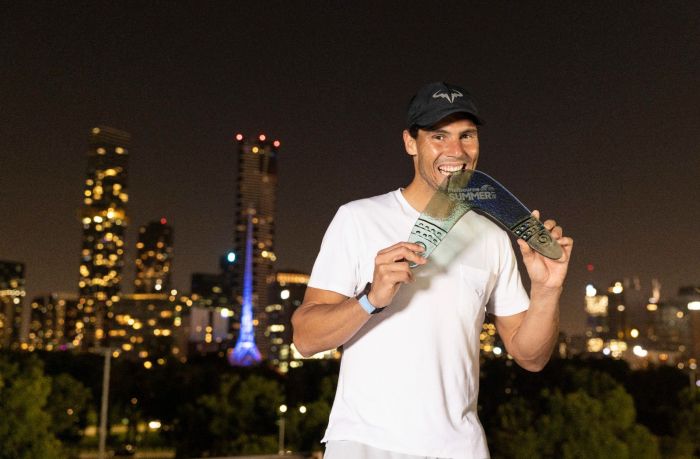 Former world number one Rafael Nadal, the 20-time winner of the Grand Slam tournament, has revealed the secret of his excellent fitness achievements after defeating German representative in the second round of the Australian Open.

“I play some golf. Honestly, and that’s the true, I have never been a gym guy,” Nadal said during the interview.

In the third round, Nadal's opponent will be the winner of the confrontation between Karen Khachanov from Russia and Benjamin Bonzi from France.