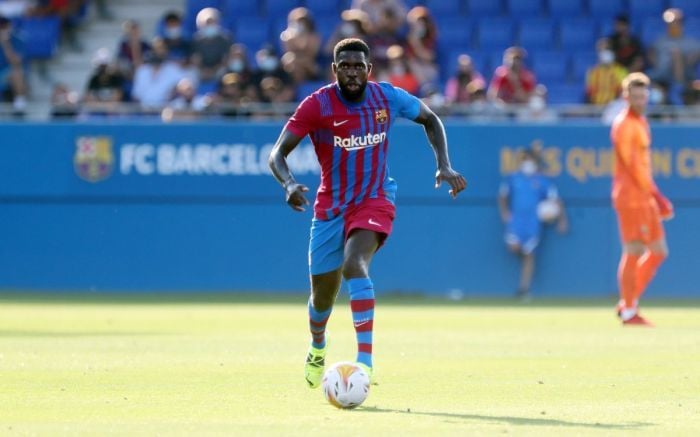 Barcelona defender Samuel Umtiti has undergone surgery after breaking the 5th toe of his right foot, the press service of the Catalan club reports. The French football player got the injury on January 17 during the training of the team led by Xavi.

Umtiti will be out for about 3 months.

Last week, Barcelona extended the contract with 28-year-old Umtiti until 2026.