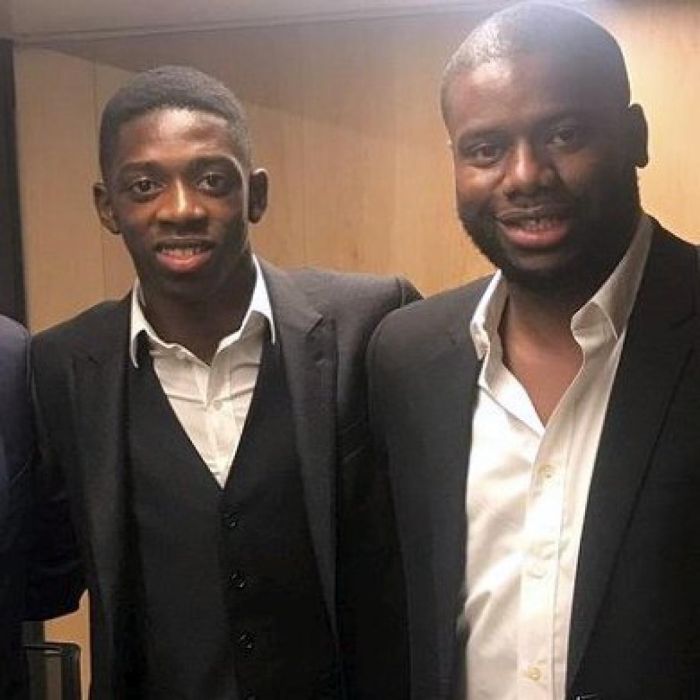 The agent of Barcelona and world champion French national team striker Ousmane Dembele Moussa Sissoko complained that the club avoids negotiations and only threatens. Dembele's contract is valid until June 2022.

"So, if Barcelona had wanted to negotiate, they could have tried to sit down at the table with us to discuss.Except that there is no discussion and only threats not to play in their team anymore. And that is prohibited. We will assert Ousmane Dembele's rights if necessary,” the agent said.

"It's a pressure move that doesn't work with people like us. Perhaps it can work with agents who have friends with Barcelona. This isn't my case, I'm here to defend the interests of my player," added Sissoko.

The 24-year-old football player will receive the status of a free agent in the summer and will join another club for free. Barcelona have doubts that Dembele has reached a preliminary agreement with either Juventus or Manchester United. Chelsea are also interested in Dembele's services.