The Best: Portugal manager does not include Ronaldo in his top 3 choices 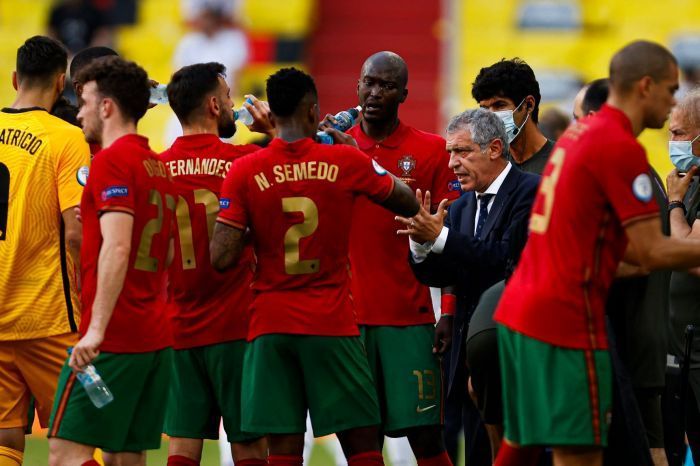 The voting results have been posted on the FIFA website.

To note, Robert Lewandowski has been named The Best FIFA Men's Player for 2021.