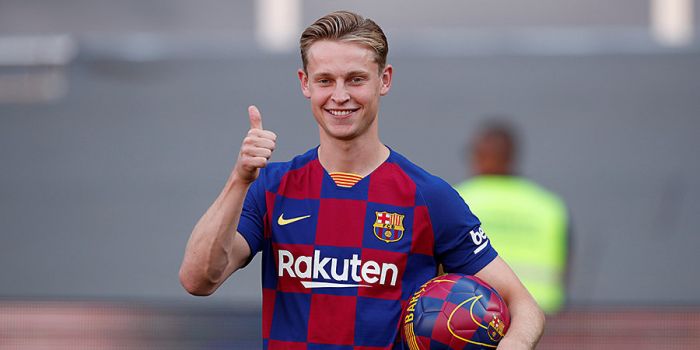 De Jong joined Barcelona in the summer of 2019 from Ajax Amsterdam for 86 million euros. This season he took part in 24 matches, scored one goal and made two assists.

His contract with the Catalan club is valid until June 2026.