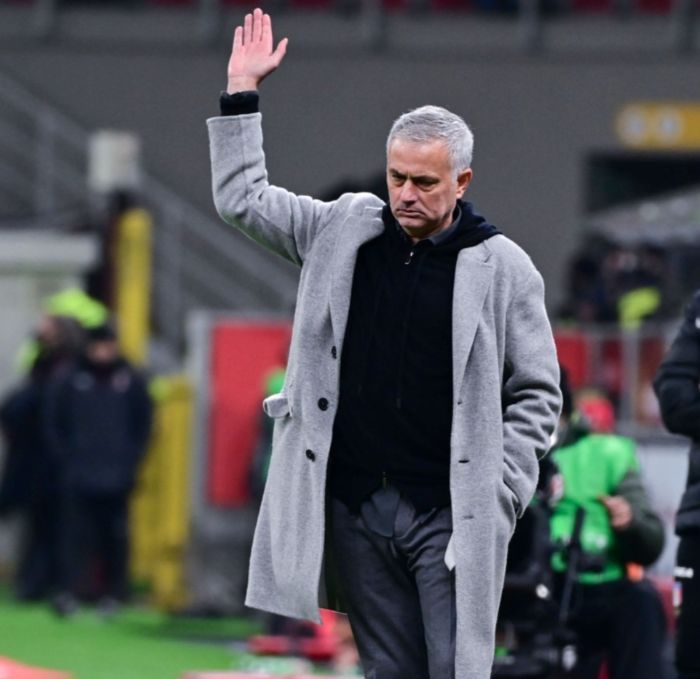 Roma's Portuguese manager Jose Mourinho has turned down Everton's offer, not wanting to coach this Liverpool team, The Telegraph reports.

Earlier, Mourinho admitted that he had turned down the management offer from AC Milan, as he was once the head coach of their city rival Inter Milan. Also, he had said that he would never take helm at Lazio of Rome. The reason is his respect for both Inter and Roma.