PSG start new round of contract-extension talks with Mbappe 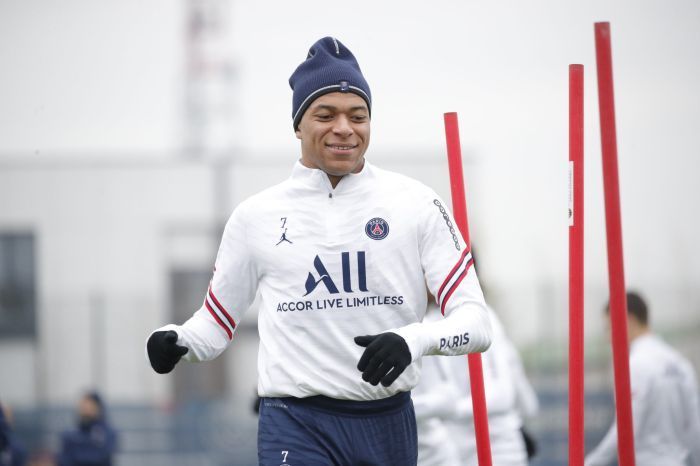 PSG have started a new round of negotiations on the extension of the contract with their French star striker Kylian Mbappe, Telefoot reports.

Accordingly, the Parisian club has offered the World Cup winner a two-year deal—but with much more appealing financial terms.

The 23-year-old French international’s current contract with PSG is expected to run until June.

Mbappe wants to continue his professional football career at Real Madrid, which will get him for free this summer.

Last summer, PSG had turned down Real's offer of €180 million for his transfer.