Alaba unavailable for Real in their Spanish Super Cup final 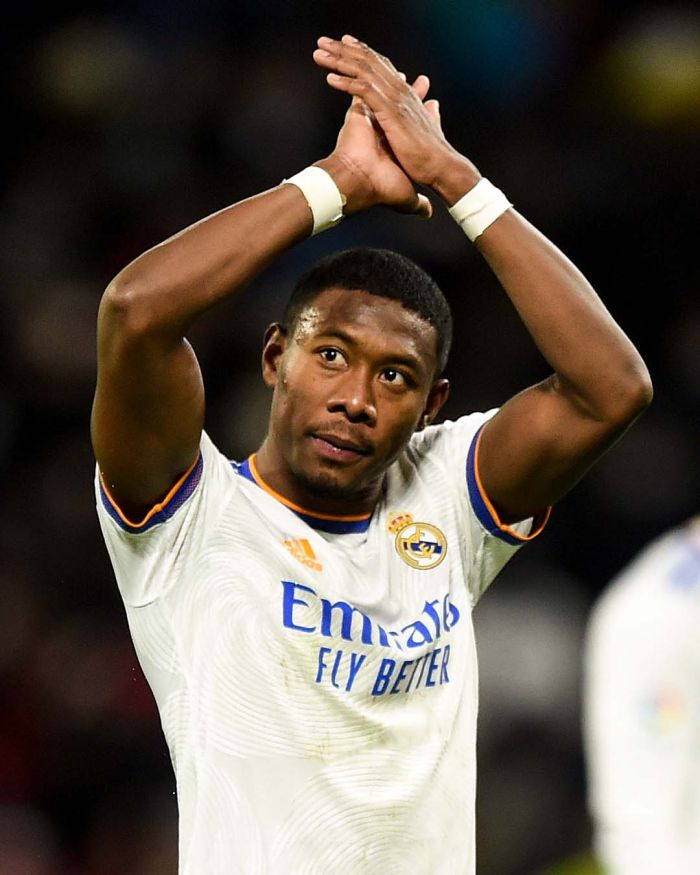 The 29-year-old footballer has not fully recovered yet after a knee-joint injury, due to which he had missed also their semifinal clash against Barcelona.

The Bilbao vs. Real final of the Spanish Super Cup will be played Sunday in Riyadh, the capital of Saudi Arabia, and will kick off at 10:30pm Armenia time.