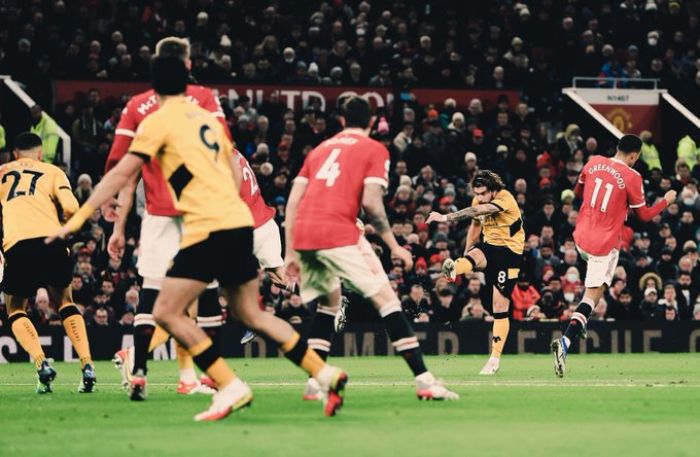 Manchester United hosted Wolverhampton in the 21st round of the English Premier League, but lost 1-0.

Until this match, United had not lost in all competitions in eight consecutive games (5 wins, 3 draws).

And since the team's captain, English defender Harry Maguire, was absent due to injury, their captain in this match was Portuguese star striker Cristiano Ronaldo—and for the first time since 2008.