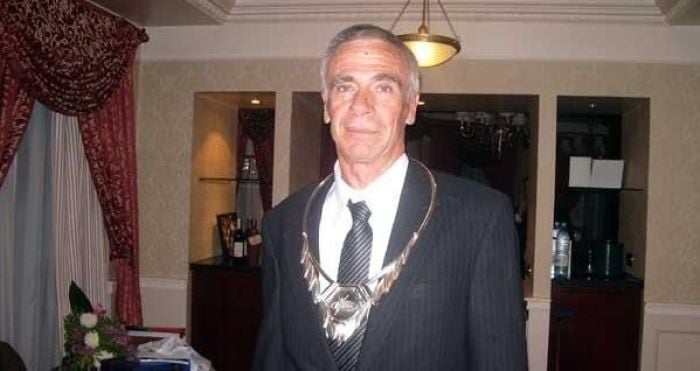 Viktor Saneyev, a Georgian who won three Olympic triple jump gold medals and one silver for the Soviet Union, has died at age 76, according to the Georgia National Olympic Committee and European Athletics, NBC Sports reported.

In 1980, he bid to join Al Oerter as the only athletes—at the time—to win the same Olympic track and field event four times. He came up four inches shy of teammate Jaak Uudmae at those Moscow Games during a competition that had questionable officiating, according to Olympedia.org.

Saneyev carried the Olympic flame into the stadium at the 1980 Moscow Opening Ceremony.

He broke the triple jump world record three times, including twice during the 1968 Olympic final.

After the collapse of the USSR he moved to Australia, where he was a physical education teacher and track and field jumping coach.