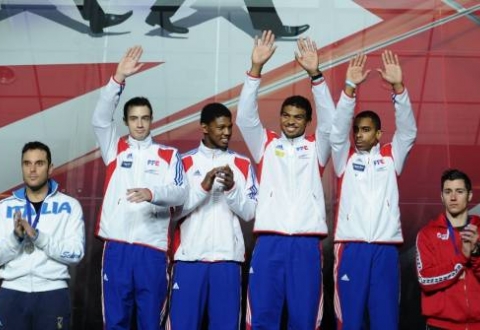 Men’s French team defeated Italians at the Paris Epee World Cup in the final with 45:36 on Mar. 18.

Print    |  На русском
Thank you for your comment. Your comment must be confirmed by the administration.
Total votes (12)