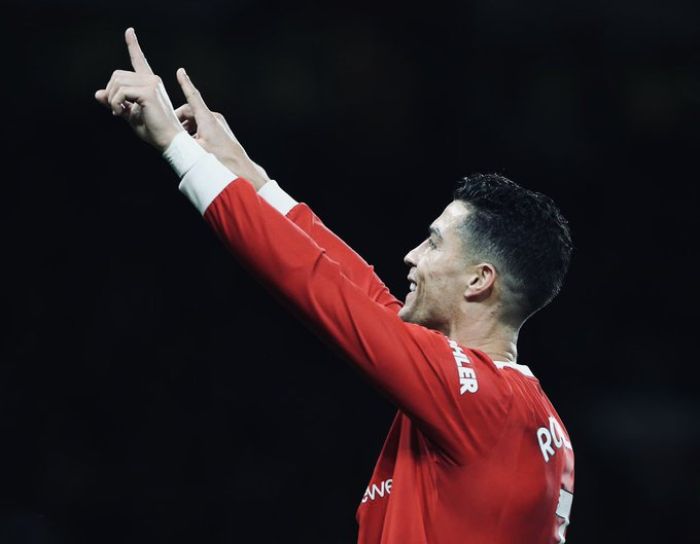 Manchester United hosted Burnley and won 3-1 in the 20th round of the English Premier League.

After 18 games, Man United are sixth, with 31 points, in the current Premier League standings, while Burnley have 11 points in 16 games and are 18th.