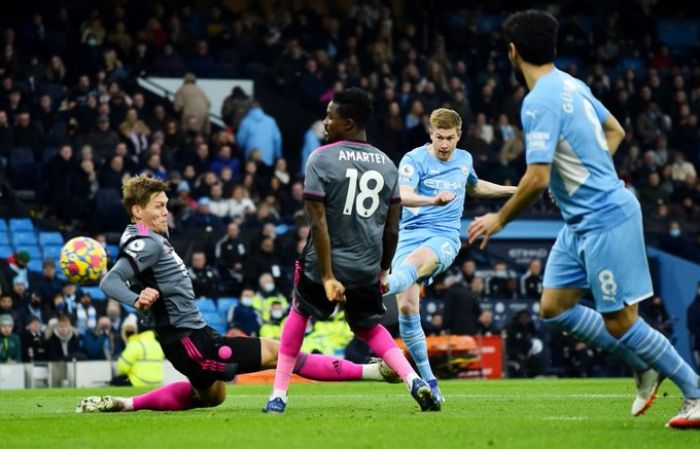 In the 19th round of the English football championship, Manchester City played against Leicester City. Guardiola’s team won 6-3 and is in the lead with 47 points.

Liverpool, which played one match less, are behind by 6 points and are in second place. Leicester City (17 matches) are in 10th place with 22 points.

Arsenal hosted Norwich, which are in the last place with 10 points, and outscored the latter 5-0.

Mikel Arteta’s team is in fourth place with 35 points.

West Ham United were defeated by Southampton 2-3 and dropped to 6th place with 28 points.