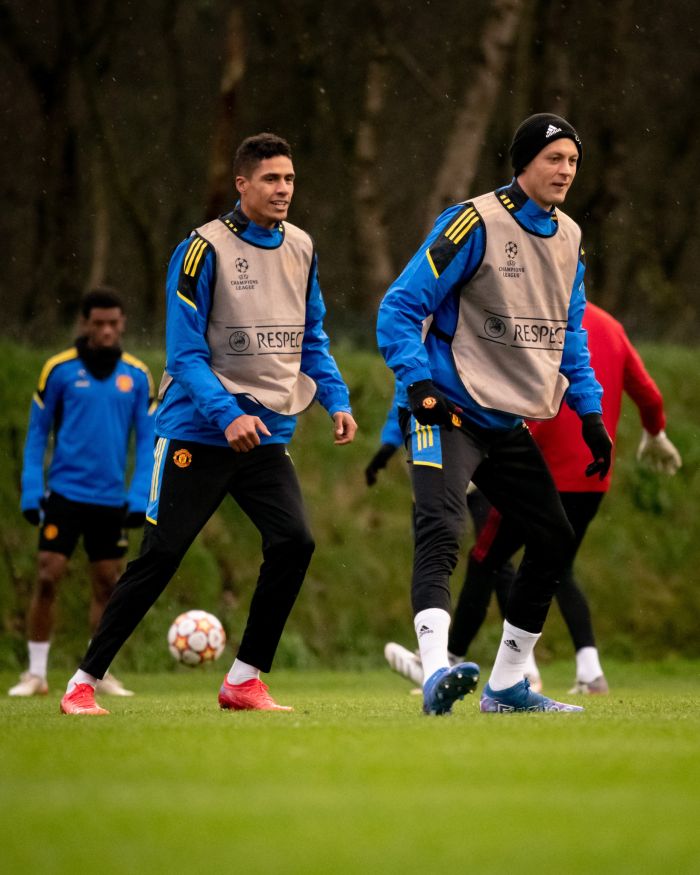 Varane is very likely to play the match of the 16th round of the Premier League against Norwich City on Dec. 11.

During the current English football championship, Varane participated in six matches and made one pass for a goal.