Haller says he has reason to rejoice and be proud 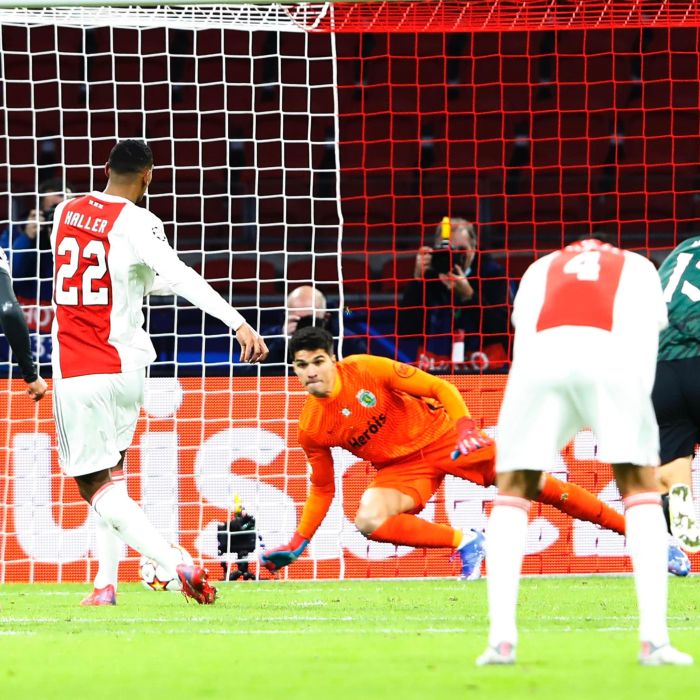 Haller has scored in all the matches of the group stage of the Champions League.

According to him, he would never thought he could score 10 goals in 6 games, especially in his first matches in the Champions League, Goal reported.

In the last round, Ajax had defeated the Sporting 4-2. Haller is the best striker of the tournament with 10 goals.