IFFHS announces its coaches of the year 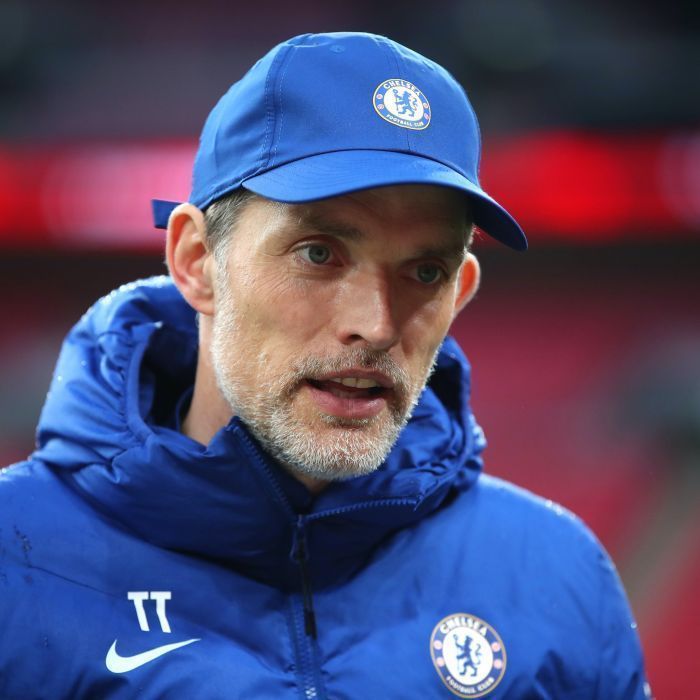 And Roberto Mancini has been named the IFFHS World's Best National Coach of the year, under whose leadership Italy have won the European Championship this year.