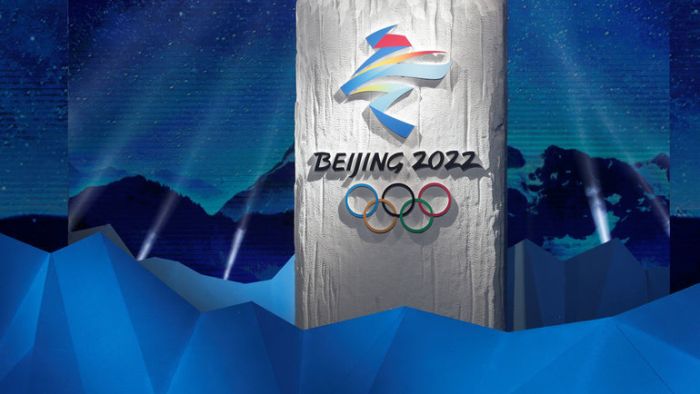 The Biden administration said Monday it will not send an official US delegation to the 2022 Winter Olympics and Paralympics in Beijing, launching a "diplomatic boycott" aimed at rebuking China over its human rights abuses, USA TODAY reported.

"The athletes on Team USA have our full support," White House press secretary Jen Psaki said. "We will be behind them 100% as we cheer them on from home. (But) we will not be contributing to the fanfare of the Games."

Psaki cited China's "ongoing genocide and crimes against humanity in Xinjiang and other human rights abuses" as primary reasons for the move. She said the administration did not want to prevent athletes from competing but still wanted to signal its disapproval of China's actions.

"It cannot be business as usual," Psaki later added.

This boycott, however, will have no impact on the participation of US Olympic teams and athletes.