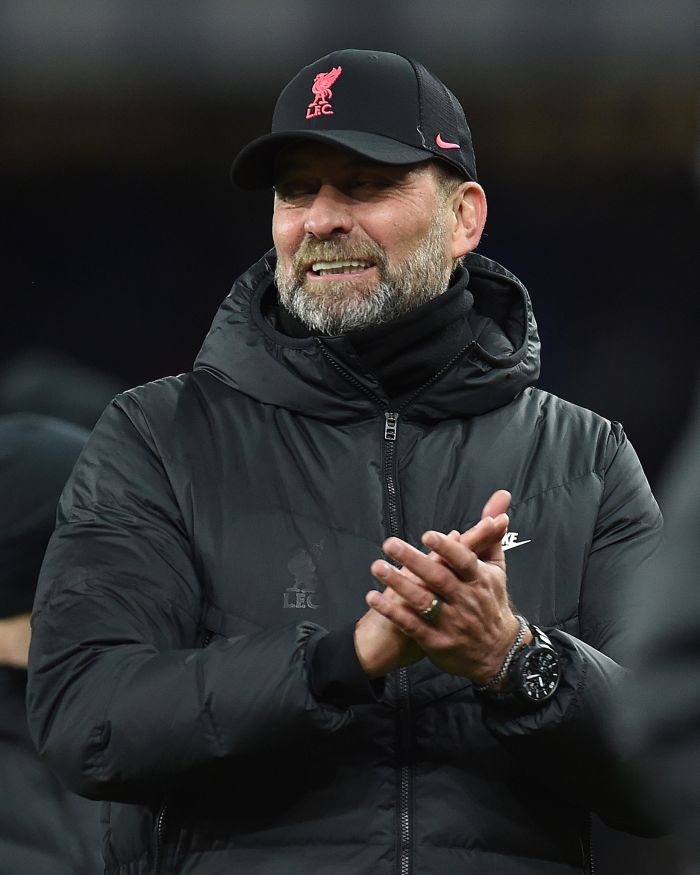 Liverpool’s German manager Jurgen Klopp spoke about the hectic game schedule for the next four weeks, as his team will play nine matches in 28 days, BBC Sport reported.

Klopp said they have gotten used to this hectic schedule, they will see what condition they will be in towards the middle and at the end of December, but this is a constant topic of discussions, this has always been crazy, and it will remain so.

The Liverpool manager added that everything is fine until Christmas comes, this is a tradition, he understands everything, but the really hard times for the clubs begin at the end of December.