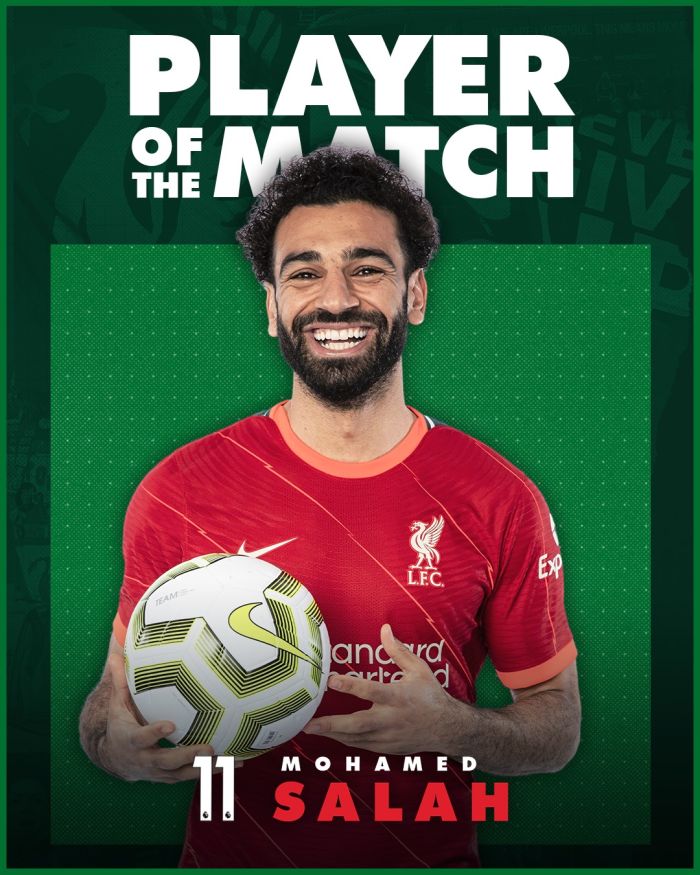 Liverpool striker Mohamed Salah after scoring a double in the English Premier League’s round 14 (4-1) against Everton and after being named the best player of the match has expressed hope of winning the Premier League and the Champions League titles this season with Jurgen Klopp.

"Hopefully many more," he said when asked how many goals he plans on scoring this season. "My first target is to win something at the club: league, Champions League, hopefully both," Goal.com quotes Salah.

Liverpool remain third in the Premier League as Chelsea and Manchester City maintained the top two spots with wins.