Messi misses workout due to gastroenteritis 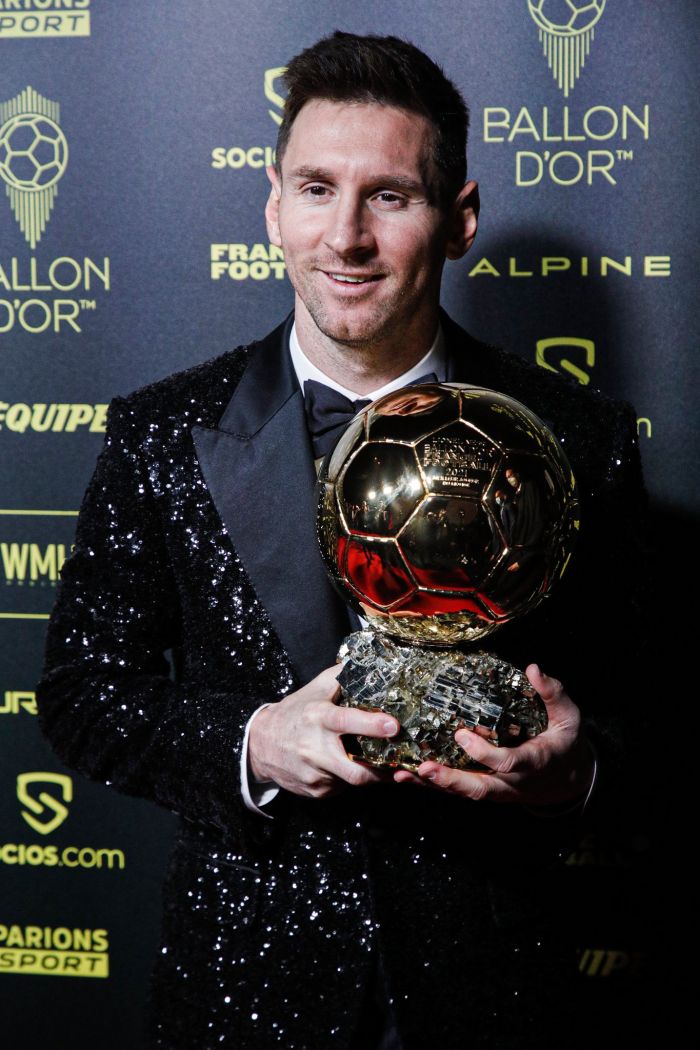 7-time winner of the Ballon d'Or Lionel Messi was included in the starting lineup of Paris Saint-Germain for the match of the 16th round of the French championship against Nice, the press service of the club reports.

The PSG vs Nice clash will take place on December 1 and will begin at midnight Yerevan time.

Messi has made 11 appearances in all tournaments this season, scoring four goals and making three assists.