13 members of Belenenses infected with Omicron 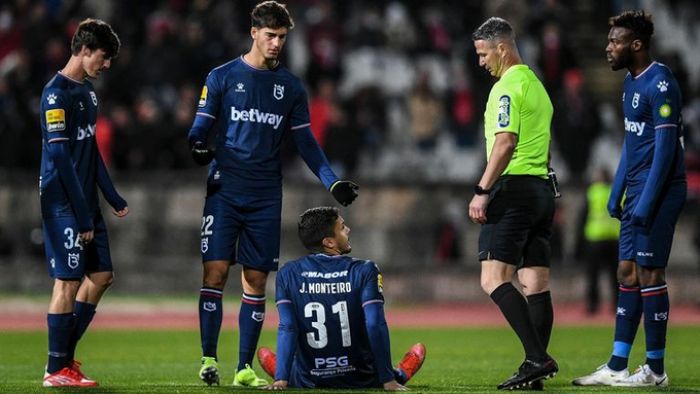 Thirteen members of Portugal’s Belenenses have contracted the new Omicron coronavirus variant, the National Health Institute of Portugal reports, according to Goal.com.

During the match against Benfica in the 12th round of the Portuguese football championship, Belenenses played against the team with 9 players and were defeated 0-7. In the second half, there were seven members of Belenenses, but the match ended after one of them received an injury.

The Omicron coronavirus variant emerged in South Africa and is more infectious than the previous variants.