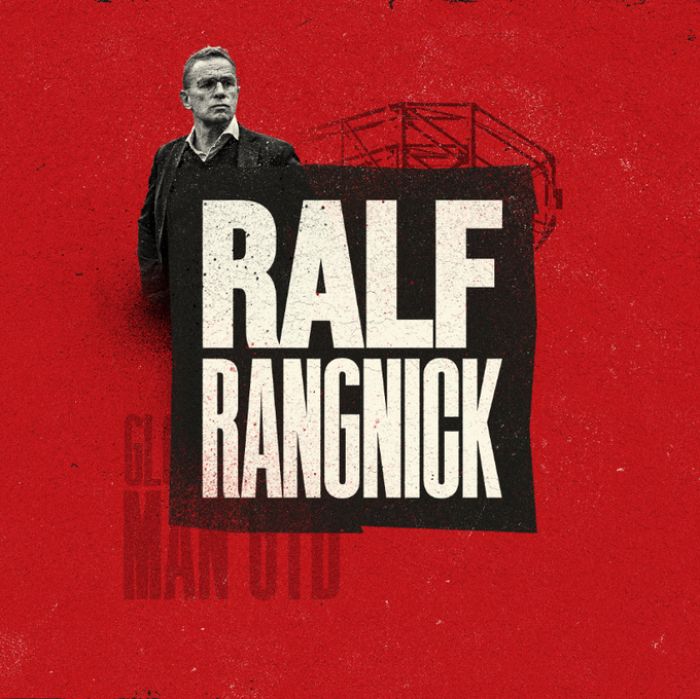 Manchester United have appointed German Ralf Rangnik interim manager until the end of the season, the English football club’s press service reports. After the season, Rangnik will continue in a consultancy role for another two years.

This year, Rangnik was appointed head of the sport and development department of FC Lokomotiv Moscow.

English presses wrote that the former manager of Hoffenheim and RB Leipzig will receive EUR 9,000,000 a year.

Manchester United are in 8th place with 18 points after 13 rounds of the English football championship.