Manchester City had no problem 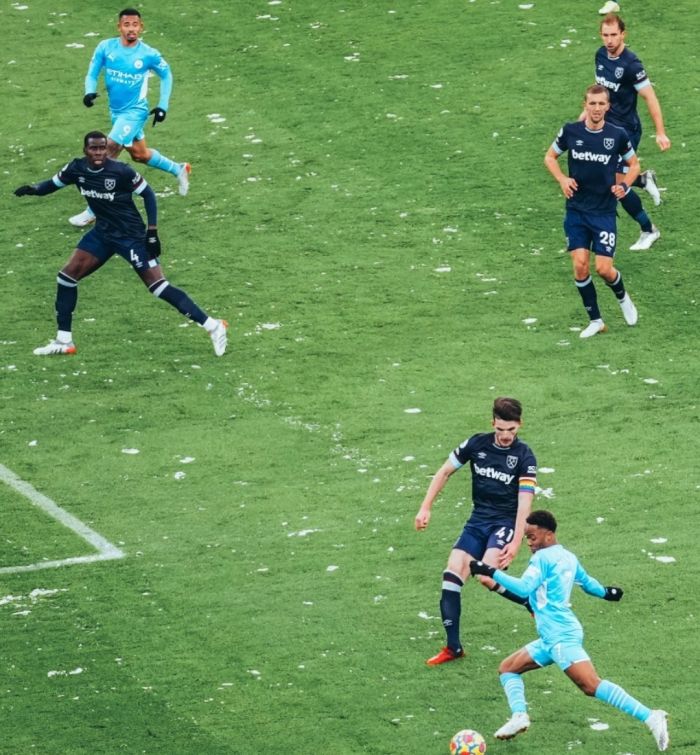 In the 13th round of the England football championship, Manchester City played against West Ham and outscored the latter 2-1.

With 29 points, Manchester City are now tied with Chelsea, which played one match less, and in this round, they will compete with Manchester United. West Ham are in fourth place with 23 points.

Barnsley-Tottenham Hotspur: match at 6 p.m. was cancelled due to heavy snow