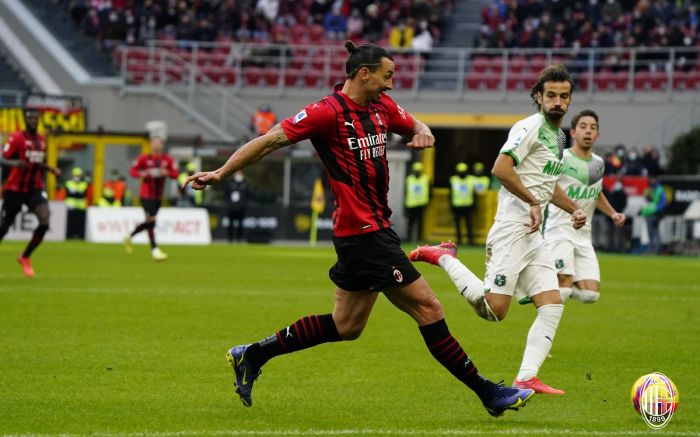 Milan played against Sassuolo in the 14th round of the Italian football championship and were defeated 1-3.

Milan missed the first goal, but achieved a volitional victory.

Milan are in second place with 32 points. Napoli, which played one match less, also have 32 points. Sassuolo are in 12th place with 18 points.