Real Madrid do not intend to meet financial requirements of Pogba 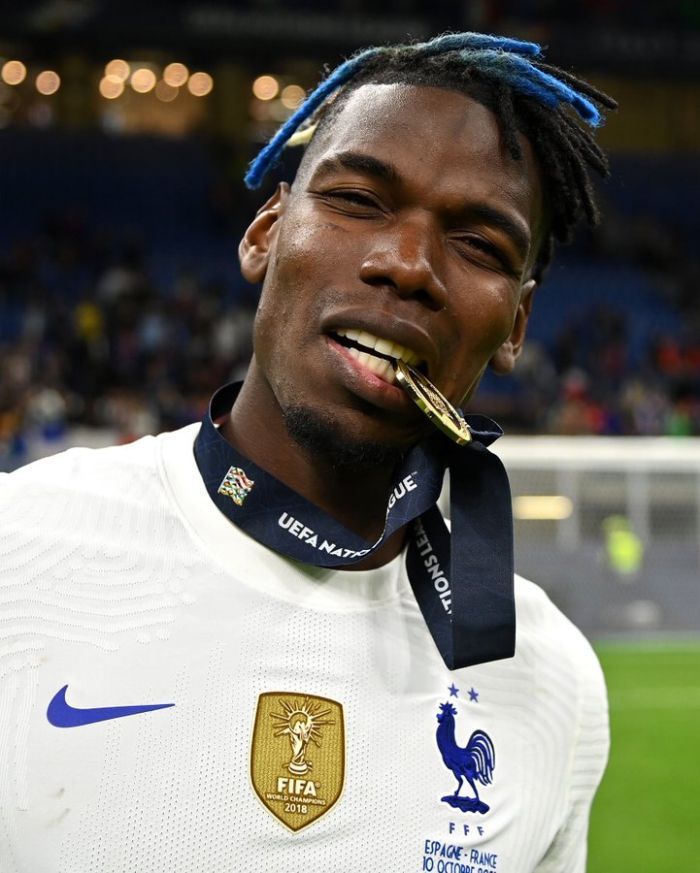 Real Madrid have abandoned the idea of ​​signing the midfielder of the English Manchester United and the world champion of the French national team Paul Pogba next summer, as the club is not ready to meet the financial requirements of the player.

The French midfielder receives £ 15 million a year at Manchester United and wants to receive the same at the new club, writes Marca.

His contract with the English club runs until the end of this season. Pogba is recovering from injury and will return to the field in January.