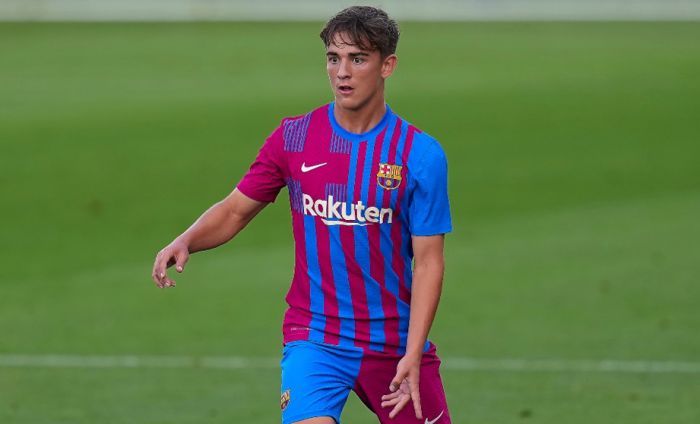 FC Barcelona made significant progress in their talks over a new contract with the team’s 17-year-old midfielder Gavi, twitter.com/NicoSchira reports. The Catalonian football club intends to sign a five-year contract with the member of the Spain national football team, setting EUR 1,000,000,000 as the price for resignation. Under the current contract, the price for his resignation is EUR 50,000,000.

Gavi has offers from three England clubs, but wants to play in FC Barcelona.

During the current Spanish football championship, Gavi participated in 11 matches, and played 5 matches in the Champions League.