Van der Vaart on Messi's performance: It makes me sad 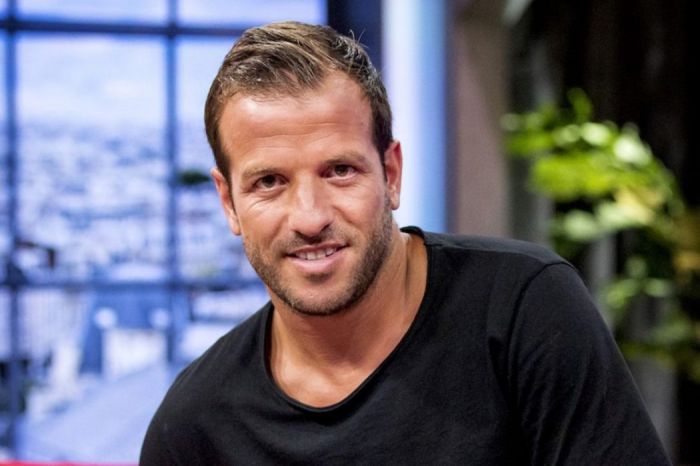 Rafael van der Vaart went in even harder on Messi.

"It's a question of desire. Does he want it or not?

"When you compare him to Cristiano Ronaldo, one is fighting to take his team to the next level - and one isn't.

"Messi walks now and then.

"I look at him and think, 'Aren't you ashamed?'

"I'm just getting annoyed with Messi.

"It already started a bit with Ronald Koeman [at Barcelona]. It was actually a refusal to work, that is not normal for such a player.

"And that's a shame, because a player like this will never be born again."