PSG in talks with Zinedine Zidane 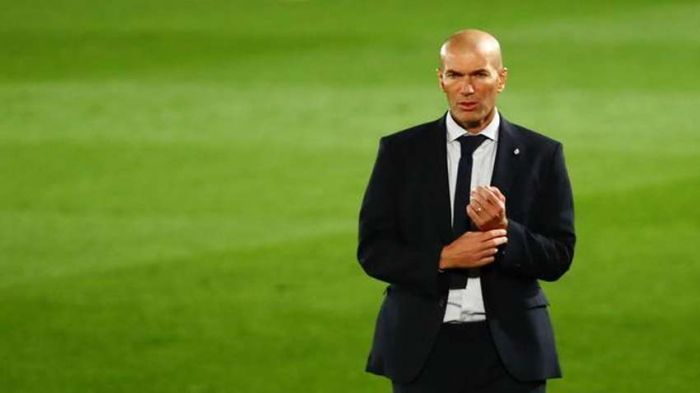 The parties discussed the appointment of Zidane as the head coach of the Parisian club in June.

It is expected that after the end of this season, PSG will say goodbye to the Argentine head coach Mauricio Pochettino, whom Manchester United intend to hire.