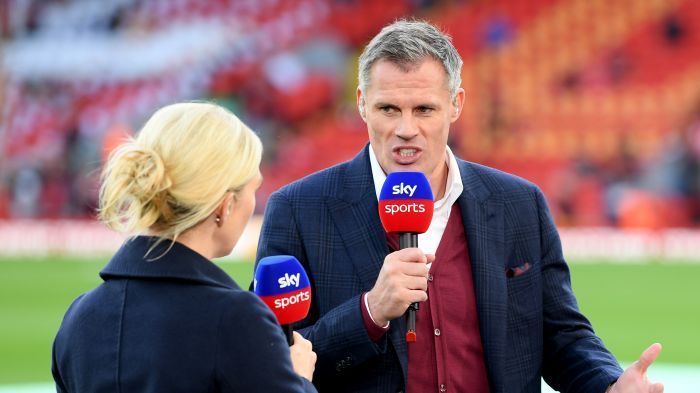 Former Liverpool footballer Jamie Carragher believes that PSG will not win the Champions League because Brazilian Neymar, Argentine Lionel Messi and Frenchman Kilian Mbappe are not working for the team.

"I just don’t believe teams can carry anybody now," Carragher said. "Let’s say the four teams who I think one of them will win the Champions League - Man City, Liverpool, Chelsea or Bayern Munich - they do not carry one passenger in the team.

"I get frustrated watching it because with Mbappe more than anybody. I can almost understand Messi to a certain extent, he’s 34, he has to save himself for certain moments.

"I still don’t think they can carry him, let’s not forget Barcelona haven’t won a Champions League for a long time.

"But Mbappe is 22, he should be sprinting back and getting back helping his teammates against a top Man City team. This thing about walking around the pitch, it’s not for me.

In the penultimate round of the group stage of the Champions League, PSG in England lost to Manchester City by a score of 1-2.