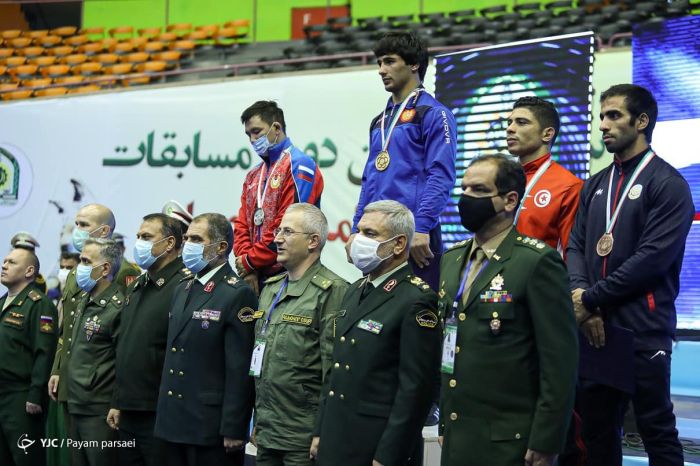 Armenia’s freestyle wrestlers had left for the competition with 8 wrestlers and scored 8 medals, including 1 gold, 2 silver and 5 bronze, and they won third place as a team.