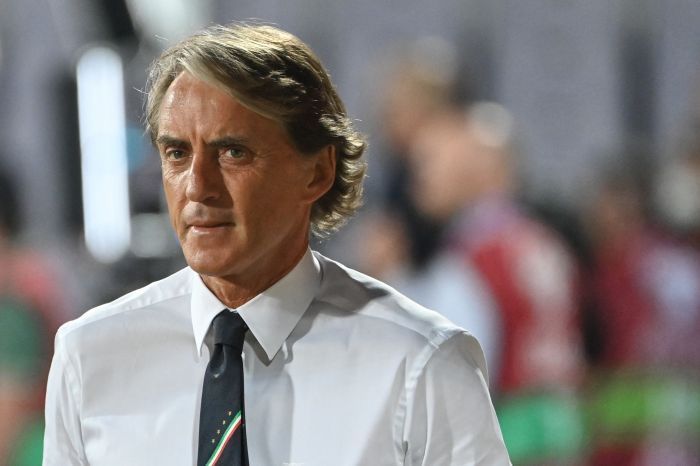 The spring play-off in the qualifying round of the 2022 FIFA World Cup is primary for the 56-year-old football manager. Italy still hasn’t scored a pass to the final tournament and will continue to compete during the transitional matches in March.

Among the candidates for manager of Manchester United are Unai Emery and Julen Lopetegui, Mauricio Pochettino and Brendan Rodgers.