Gundogan, Mkhitaryan greet each other and wish success (PHOTO) 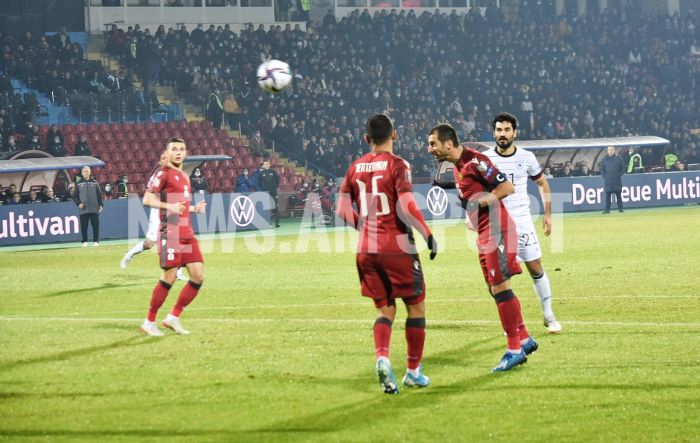 After the Germany national team defeated Armenia 4-1 in the last round of the European qualifiers, Gundogan wrote that it was good to see Mkhitaryan again.

In his turn, the Armenian footballer greeted him and wished him success this season.

During the Armenia-Germany game, Mkhitaryan scored a goal, while Gundogan scored a double.

The Turkish and Armenian footballers played together in Borussia Dortmund for three years (2013-16).