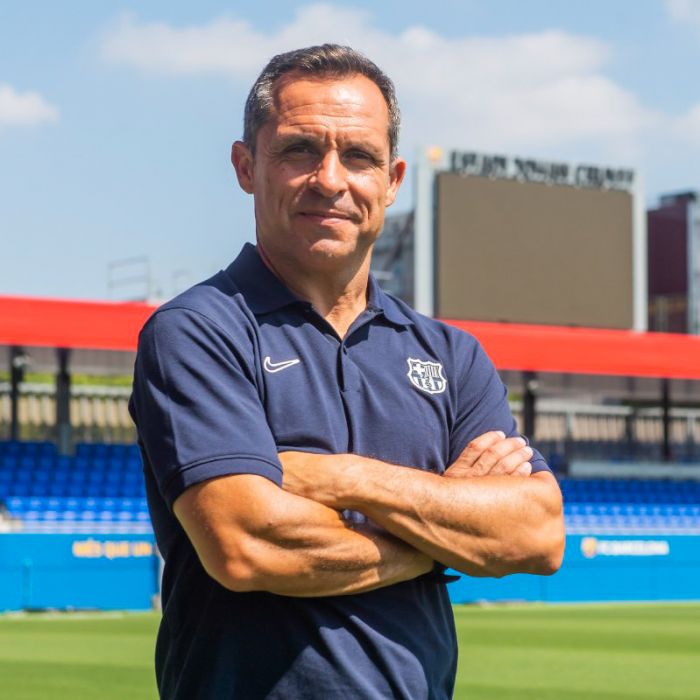 Sergi Barjuan played for FC Barcelona between 1992 and 2002. He started his coaching career with FC Barcelona’s youth team in 2009 and went on to coach Recreativo, Almeria, Mallorca and Hanchzhou Greentown.

On October 30, FC Barcelona will play against Alavez in the 12th round of the Spanish football championship.

Spanish presses report that after Ronald Koeman was sacked, the football club’s administration hopes to reach an agreement with Xavi, the team’s former player and head coach of Qatar’s Al Sadd.