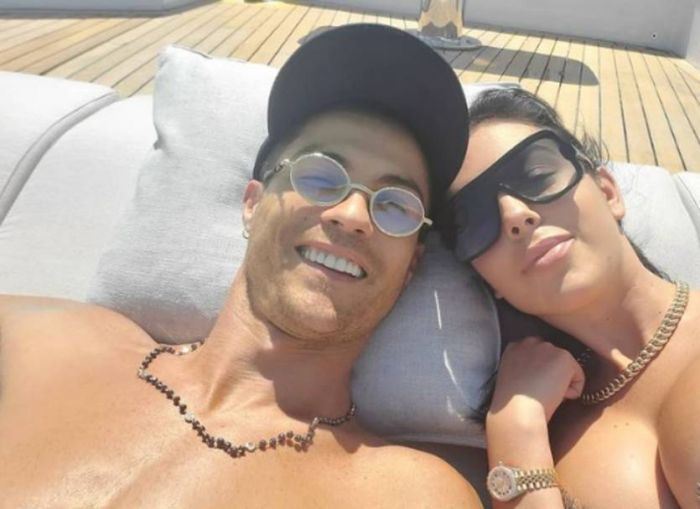 Ronaldo, 36, has one daughter with Georgina Rodriguez who was born in 2017. The footballer’s elder son was born in 2010 (the mother is unknown). In 2017, Ronaldo’s second son and first daughter was born from a surrogate mother.