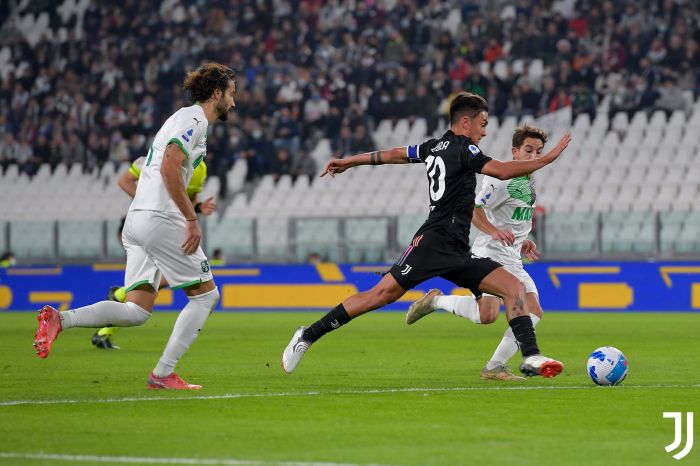 In the 10th round of the Italian football championship, Juventus played against Sassuolo and lost 1-2.