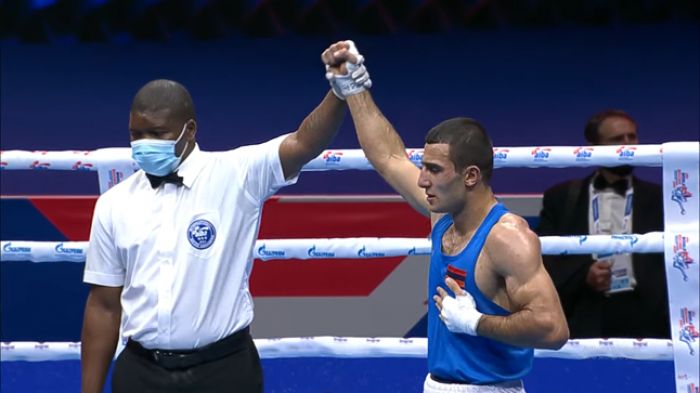 Gurgen Madoyan, who competed on the first day of tournaments of the AIBA Men’s World Boxing Championships 2021 in Belgrade, scored a confident victory in the starting duel (5-0).

In the 1/16 final, Madoyan’s opponent will be Polish boxer Damian Durkac.

On the first day of tournaments, member of the Armenia national boxing team Artur Bazeyan made it to the 1/16 final without a struggle.

In the 1/16 final, Bazeyan’s opponent will be representative of the Chinese Taipei Po-Yi Chen. 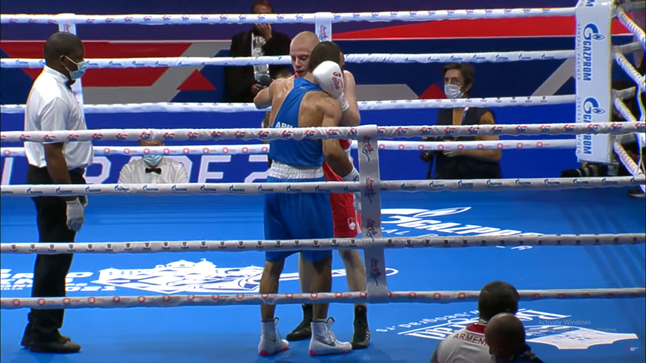 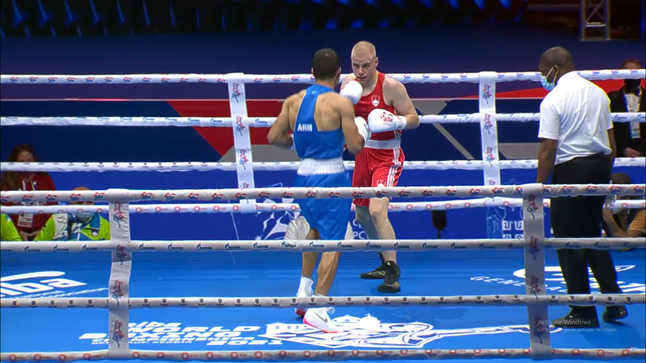 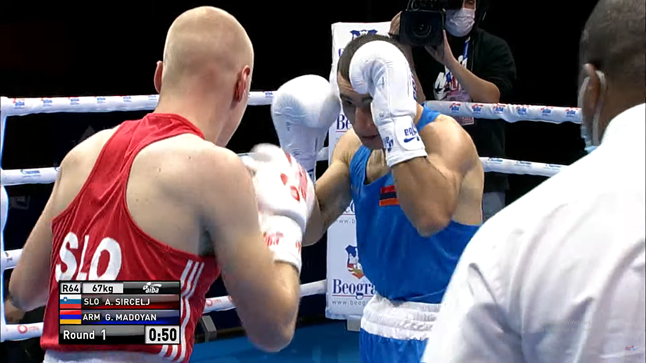 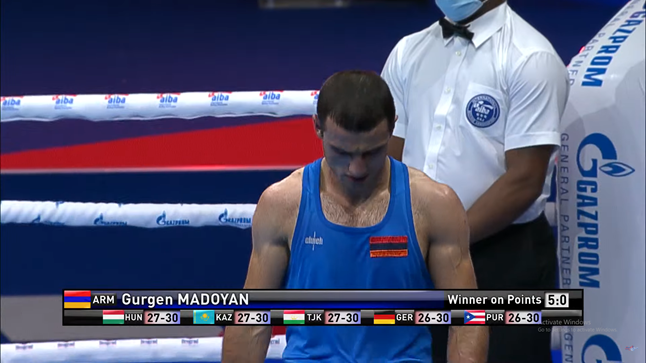 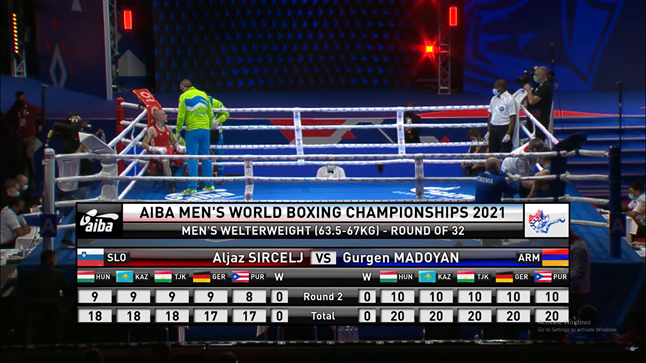 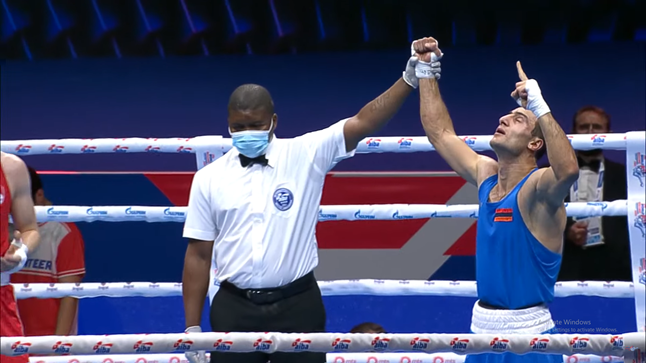 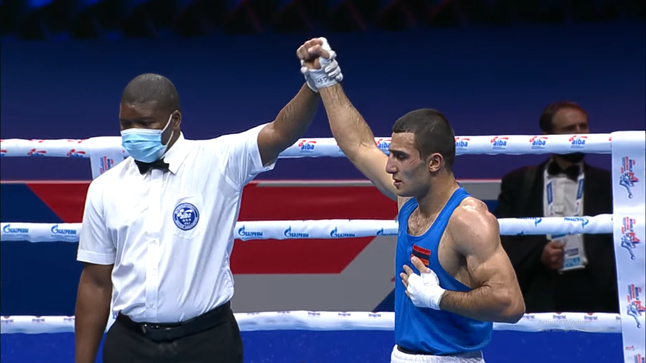