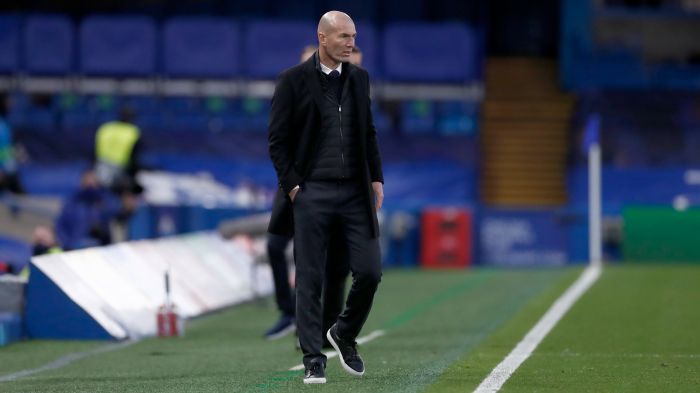 The English football club is looking for Ole Gunnar Solskjær to be manager, but the French football manager has taken a break to relax and won’t accept the offer.

In addition, the possible options to be manager of either the France national team or PSG are Zidane’s priorities now.

In the ninth round of the English football championship, Manchester United were defeated by Liverpool 0-5 at Old Trafford.