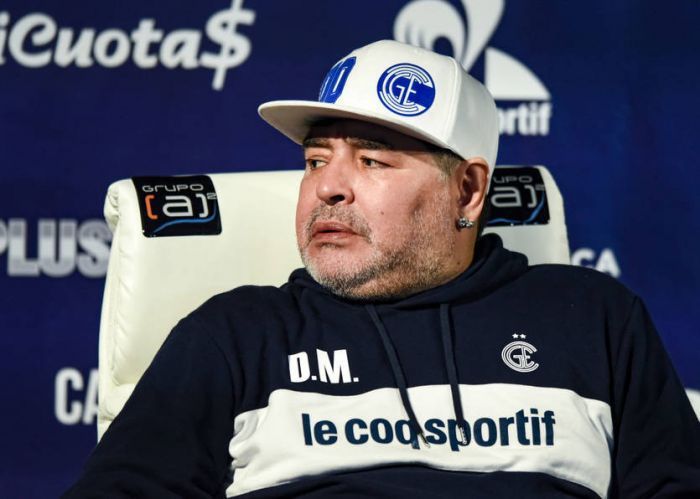 FC Barcelona and Boca Juniors will play a friendly match in memory of legendary Argentine striker Diego Maradona, who died on November 25, 2020.

The match will take place on Dec. 14 in Riyadh, Saudi Arabia.

Maradona played for Boca Juniors in 1981-82, 1995-97 and became Argentina’s champion. He played for FC Barcelona in 1982-84, becoming the Spanish cup winner, the winner of the Cup of the League and super cup winner of Spain. He died at the age of 60.