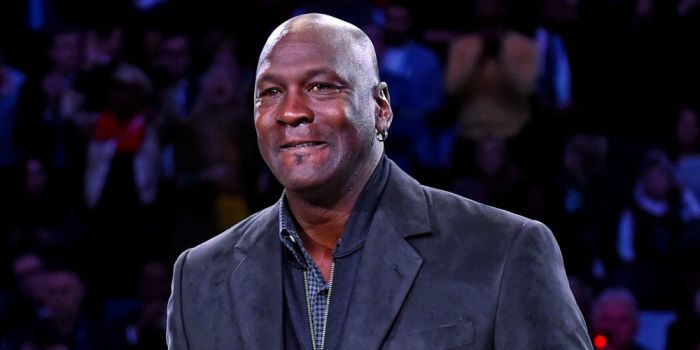 Legendary American basketball player Michael Jordan’s Nike Air Ships worn during his fifth NBA game in 1984 have been sold for a record-setting $1,047,000 at Sotheby’s in Las Vegas. The shoes went on to be renamed as Air Jordan.

The shoes have been put up for an auction by Tommy Tim Luis, who was the ballboy at the NBA matches when he was a kid and personally received the shoes from Jordan as a gift.

Jordan is a two-time Olympic champion (1984, 1992), a six-time NBA champion with the Chicago Bulls, has been recognized as the Most Valuable Player of the NBA 5 times and has participated in the all-stars game 14 times.