Suarez: Messi has no challenger in race for this year’s Ballon d’Or 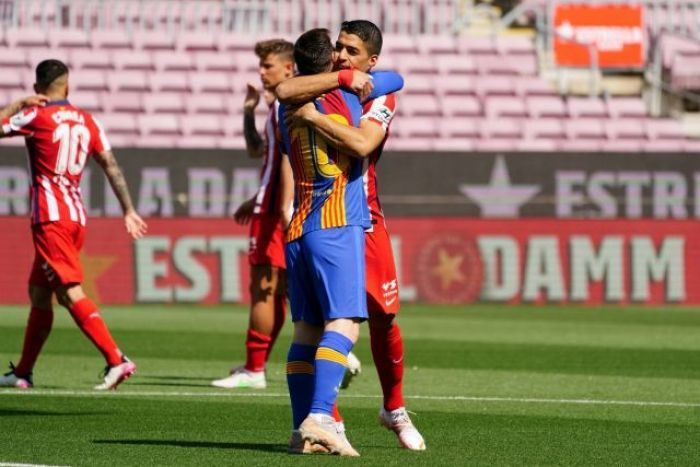 Reigning Spanish La Liga champions Atletico Madrid and Uruguay star striker Luis Suarez is convinced that PSG and Argentina star forward Lionel Messi, who spent the first half of this year in Barcelona, has no competition in the 2021 Ballon d'Or award given to the footballer of the year.

"Leo deserves the Ballon d'Or this year as well, as he had a wonderful year on an individual level, although he only won the Copa del Rey [(Spanish Cup)] with Barcelona.

He became the top scorer of, and the player who made the most assists in, La Liga.

Messi won the Copa America for the first time—with Argentina. He scored the most goals and made the most assists in that tournament, too.

Thanks to all this, Leo has no challenger in the race for the Ballon d’Or this year. We also have to remember how difficult it is to play like him on the same level every year," said Suarez, Ole reported.

France Football published the list of candidates for this year’s Ballon d'Or on October 8.

And the 2021 Ballon d'Or award ceremony will take place on November 29.