Armenia ended the EUBC Youth European Boxing Championships in Budva with 2 gold medals, 2 silver medals and 1 bronze medal and won third place as a team, as reported on the Facebook page of the Armenian Boxing Federation.

Henrik Tchghrikyan (86 kg) also scored the champion title. Tchghrikyan, who is a student of the boxing school in Gyumri, scored an impressive victory over Czech boxer David Polak in the final and knocked him out in the third round. 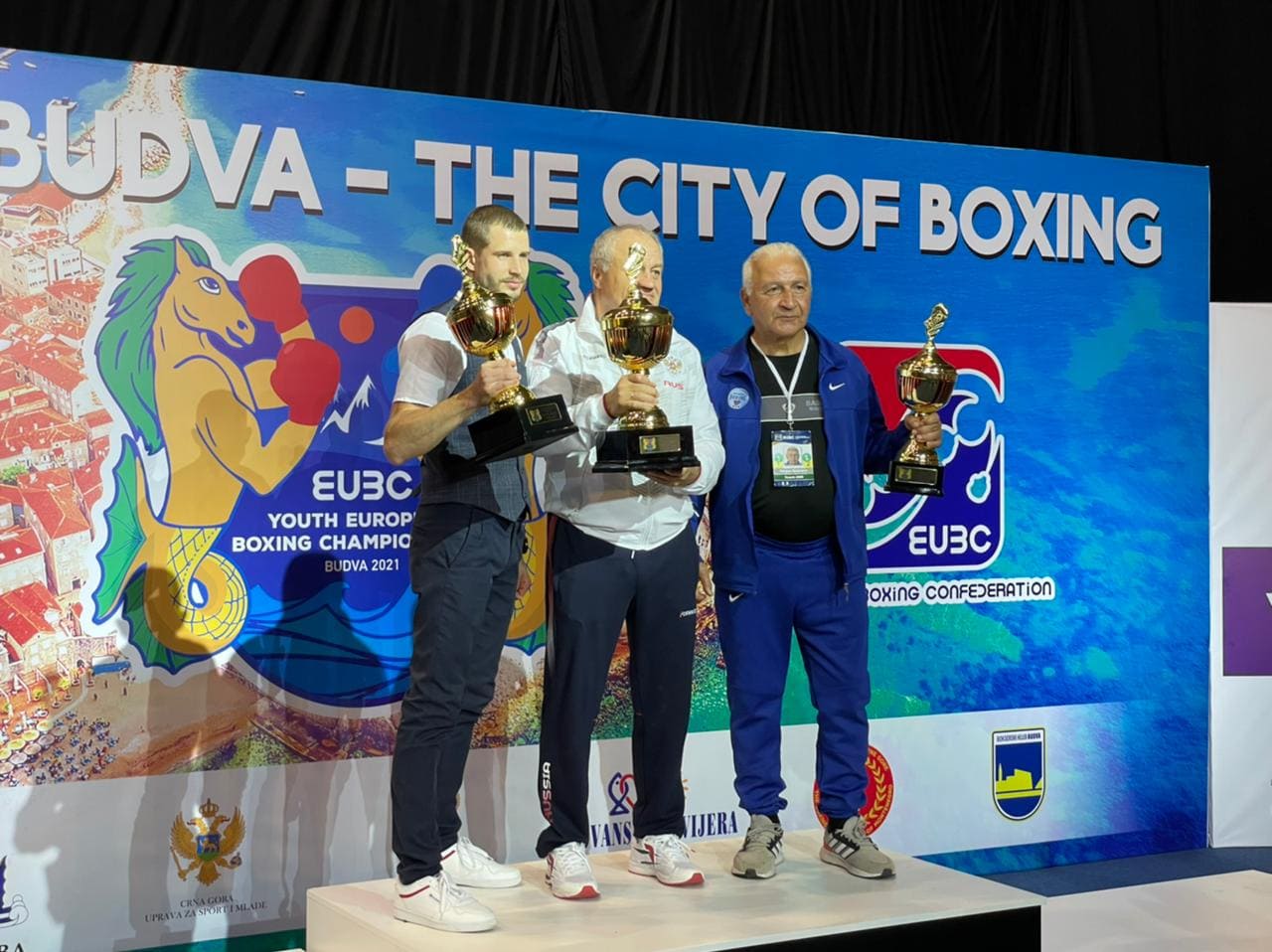 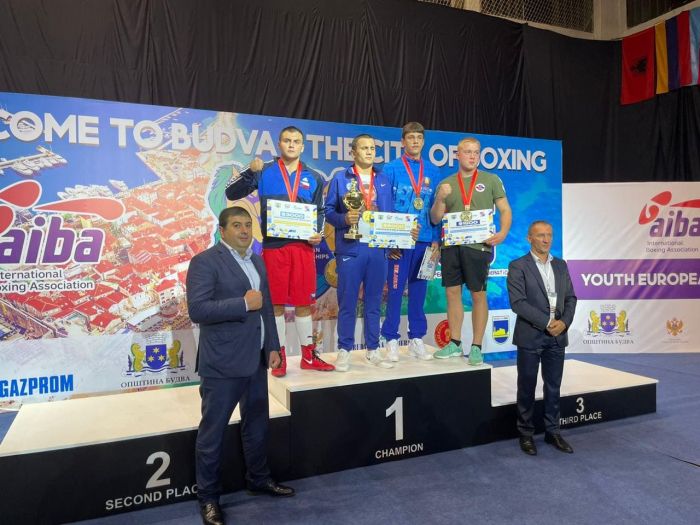