Romelu Lukaku to miss one month 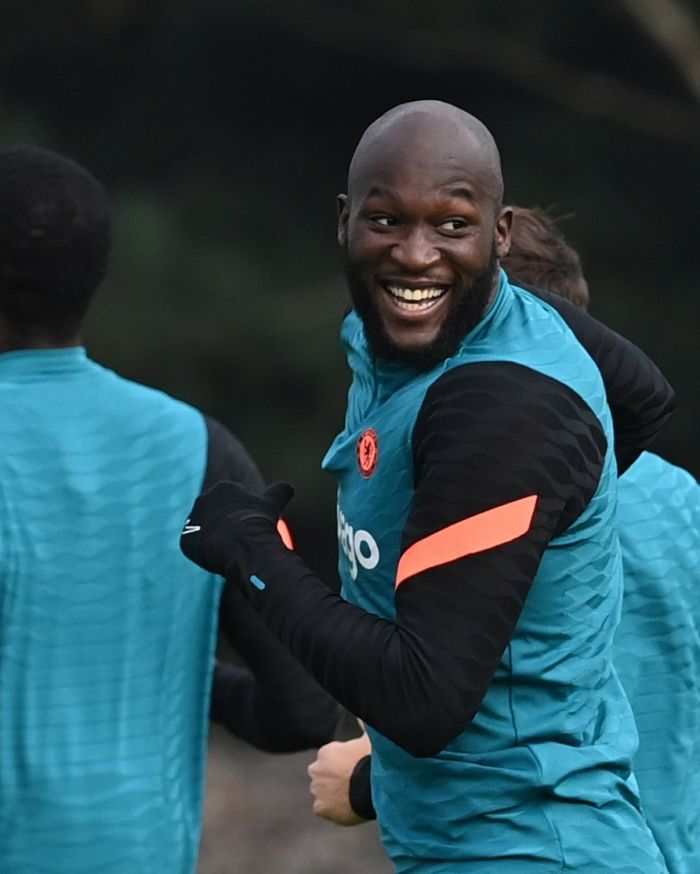 Chelsea’s 28-year-old Belgian striker Romelu Lukaku will miss about a month due to a foot injury, Sky Sports reports.

Lukaku received the injury during the match against Malmo in the third round of the club tournament of the Champions League (Chelsea defeated Malmo 4-0).

Lukaku is expected to return after the matches of the national teams in November.

During this championship, Lukaku played 7 matches and scored 3 goals. During the 3 matches in the Champions League, he scored 1 goal and made 1 pass for a goal.